Domestic Partners & COBRA: What You Need to Know 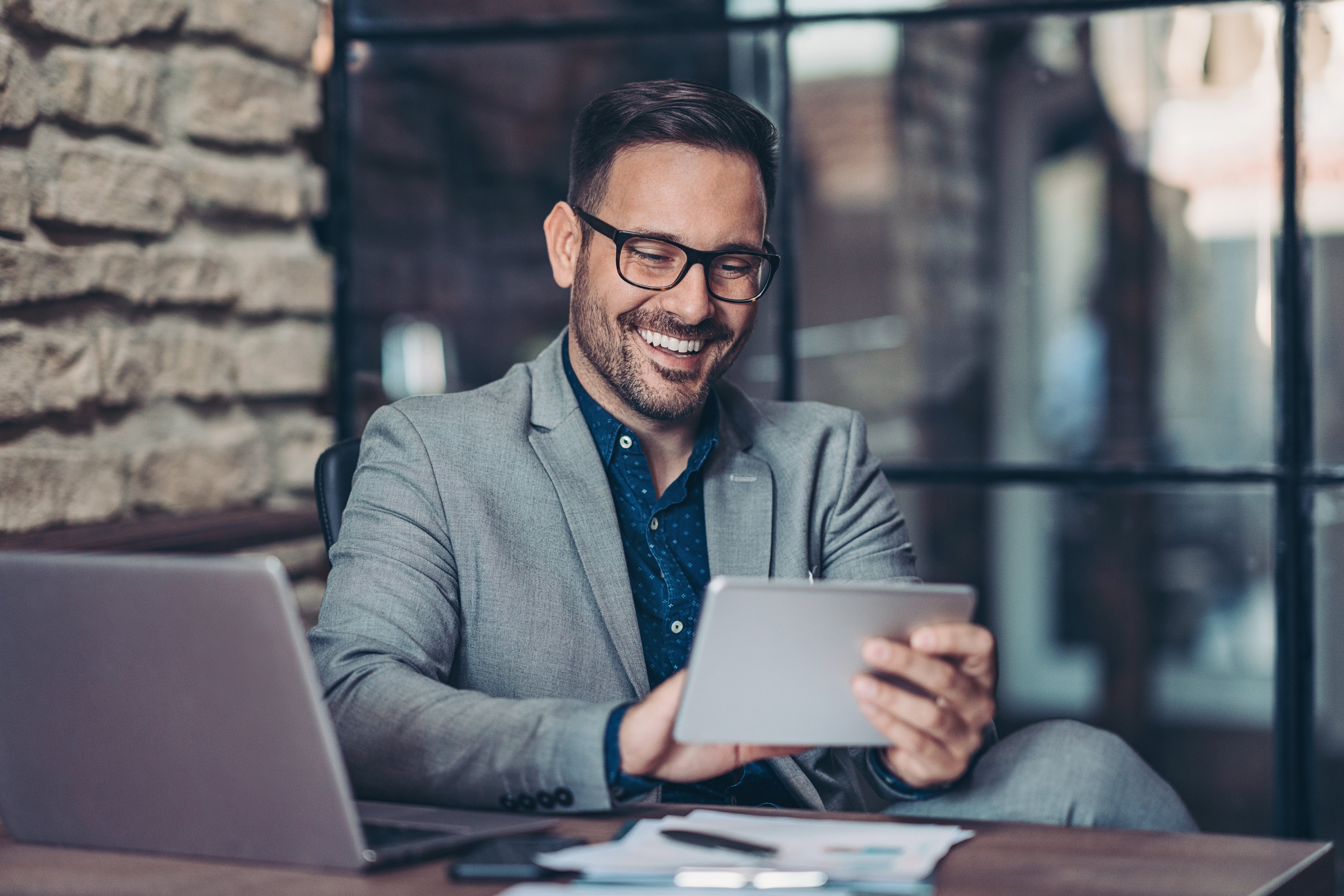 Most people assume that since domestic partners are permitted on active coverage, they are automatically entitled to COBRA. This is not true. Read on to learn more.

Answer: If a plan covers domestic partners as dependents, then there will be some COBRA obligations to pay attention to.

First, it is important to remember that only employees, spouses, and dependent children may be Qualified Beneficiaries under COBRA. Domestic partners do not fall into any of these categories and therefore do not have independent COBRA rights, even if they are recognized as dependents under the terms of the plan.

Example 2: Same facts as above, except that instead of terminating employment, Amy and Nicole decide to end their domestic partnership midyear. As a result, Nicole and her two daughters lose eligibility for coverage under Employer A’s plan. Nicole is not a Qualified Beneficiary. Therefore, Nicole is not able to elect COBRA. However, because her daughters are considered dependent children under the terms of the plan, their loss of eligibility for coverage does trigger a COBRA continuation right. Therefore, her daughters may elect COBRA continuation coverage for the maximum allowable coverage period.

The team at BCC are benefits professionals who leverage technology to drive efficiencies for HR teams and deliver an amazing benefits experience for employees. To learn more about our technology solutions and benefits expertise, get in touch. We'd love to hear from you.

The COVID-19 outbreak is no doubt challenging your workforce in new ways. At BCC, we understand...

The COVID-19 outbreak is no doubt challenging your workforce in new ways. At BCC, we understand the...