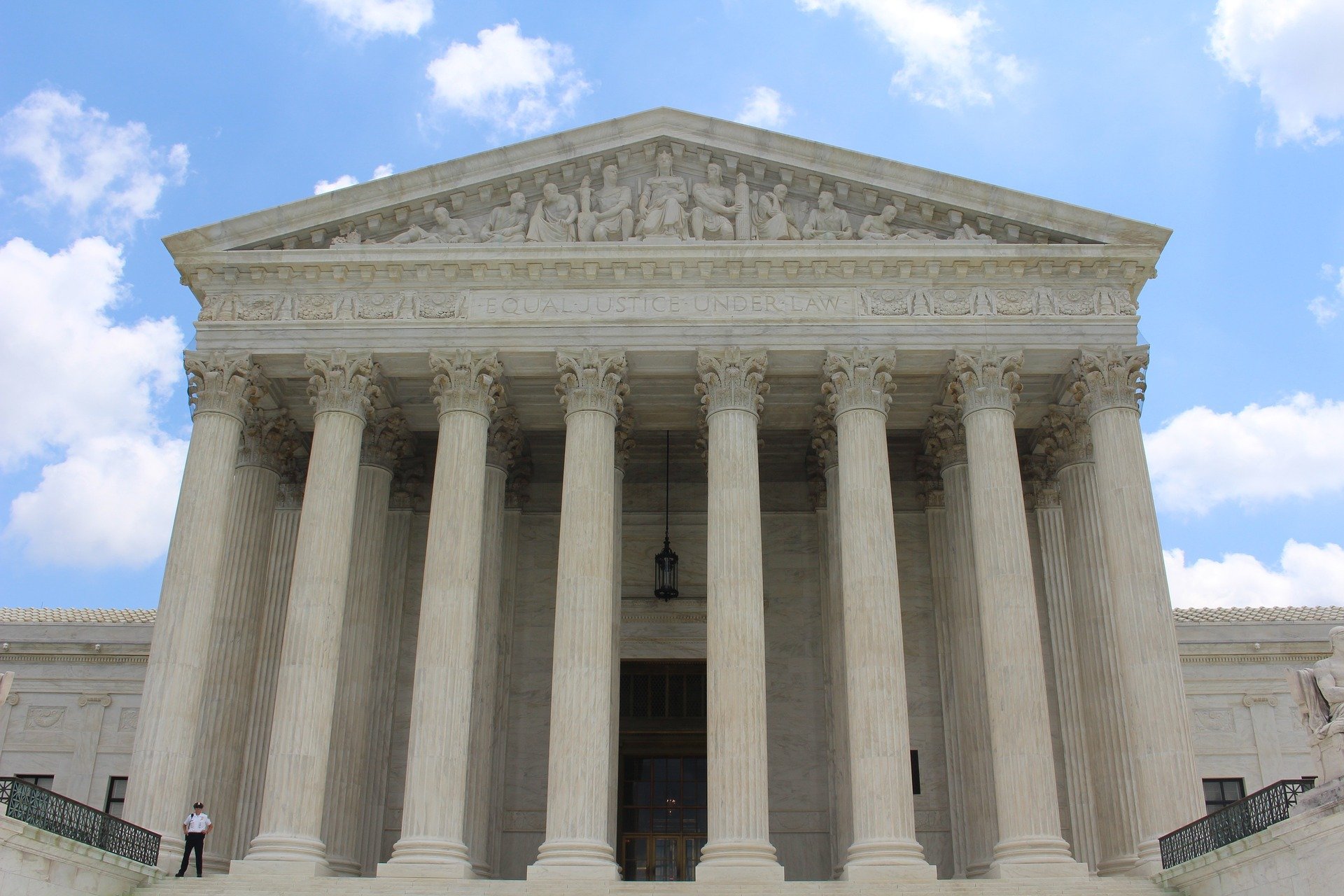 After several years of debate, the Supreme Court ruled in favor of the HHS final rules allowing for an exemption for employers with a religious or moral objection to providing contraceptive coverage. The exemption, at least for now, is available to most non-governmental organizations who would prefer not to provide group health plan coverage for contraceptives.

This list is updated by the appropriate departments/agencies over time. The requirements are summarized on Healthcare.gov – https://www.healthcare.gov/coverage/preventive-care-benefits/.

The HRSA guidelines include contraceptives. Coverage must be provided without cost-sharing for at least one form of contraception in each method identified by the FDA in its current Birth Control Guide – https://www.fda.gov/media/135111/download.

Exemptions to the General Rule

Through a series of rules issued between 2012 and 2018, the agencies provided:

1. A complete exemption from the requirement to provide contraceptive coverage with no cost-sharing for “religious employers” as described in 26 U.S. Code § 6033(a)(3)(A)(i) or (iii).

3. A broad exemption for employers who would prefer not to provide contraceptive coverage based on either a religious or a moral objection to such coverage. For such entities, the accommodation process described above is still available, but not required. The exemption applies to the following entities:

Conflict Over Exemption for Employers with Religious or Moral Objection

Since the release of the agencies’ rule providing a broader exemption for employers with a religious or moral objection to providing contraceptive coverage, there has been in a battle in the courts, primarily by those fighting for women’s rights to contraceptives and states worried about the costs associated with contraceptive programs and pregnancies. There was a District Court and then Third Circuit Court decision against the rule, arguing the agencies lacked statutory authority to promulgate this exemption and failed to follow proper rule-making procedures. A nationwide preliminary injunction was put in place, essentially removing the broader exemption and leaving only an exemption for: (i) religious organizations; and (ii) eligible organizations following the accommodation process.

However, the Supreme Court decision issued this week reversed things, stating “the Departments had the authority to provide exemptions from the regulatory contraceptive requirements for employers with religious and conscientious objections. We accordingly reverse the Third Circuit’s judgment and remand with instructions to dissolve the nationwide preliminary injunction.” With this decision, the broader exemption is again available, allowing most employers with a religious or moral exemption to avoid providing contraceptive coverage under their group health plans.

The return of the expanded exemption will be welcomed by employers with religious or moral objections to providing contraceptive coverage. The religious objection is available to all non-governmental entities, whereas a moral objection is available to all but publicly traded non-governmental entities. For those non-profit and closely held for-profit entities currently using the accommodation process, a complete exemption is now allowed. For those entities holding on to grandfathered status solely to avoid having to provide such coverage, the exemption will allow consideration of non-grandfathered plans going forward.

For now, employers with a religious or a moral objection to contraceptive coverage are free to move forward with excluding coverage for some or all contraceptive coverage either upon plan renewal or upon 60 days’ advance notice and appropriate plan amendments stating such coverage exclusions. That being said, we recommend that employers who want to exclude such coverage confirm whether carriers are willing to carve out such coverage. In addition, such employers should watch for any future changes as it seems likely that there will be continued litigation on these coverage requirements.

While every effort has been taken in compiling this information to ensure that its contents are totally accurate, neither the publisher nor the author can accept liability for any inaccuracies or changed circumstances of any information herein or for the consequences of any reliance placed upon it. This publication is distributed on the understanding that the publisher is not engaged in rendering legal, accounting or other professional advice or services. Readers should always seek professional advice before entering into any commitments.

This update applies to Non-Federal Government Entities Only.

As the "Outbreak Period" Continues, So Does the Burden for Employers

Many of us assumed that the National Emergency would not end on April 30th, 2020 as the agency...