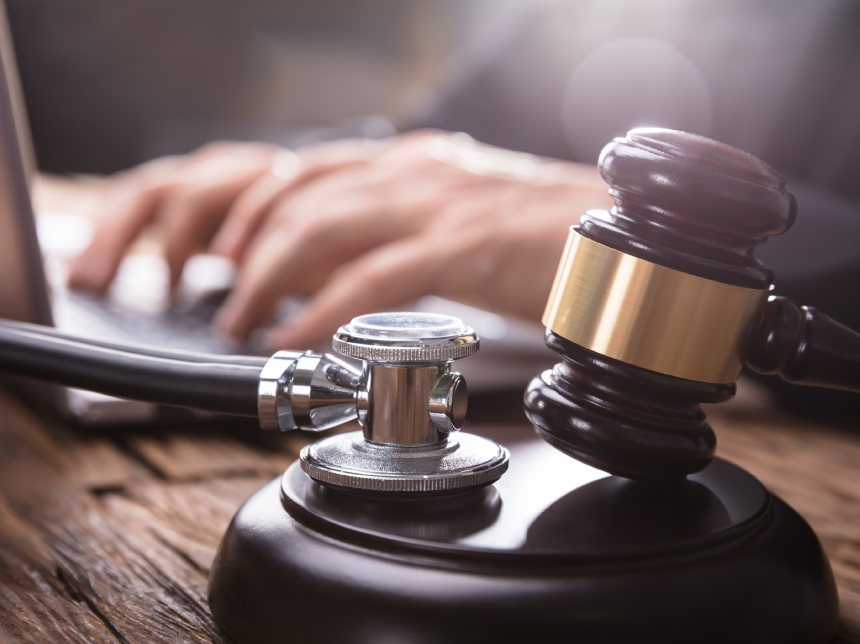 In Notice 2020-84, the IRS provided the adjusted PCORI fee of $2.66 for plan years ending in October 2020 through September 2021. Employers who sponsored self-funded group medical plans are required to report and pay the ACA Patient-Centered Outcomes Research Institute (PCORI) fees annually. In the spending bill passed late in 2019, the PCORI fee (which was set to expire) was extended for another 10 years.

General information for PCORI fees can be found at https://www.irs.gov/newsroom/patient-centered-outcomes-research-institute-fee. On this site, the IRS provides a link to Form 720, a chart describing which types of plans are subject to the fee, a chart showing plan end dates with applicable fees and due dates, and several FAQs.

Plans Subject to the Fee

The PCORI fee applies to most group health plans, including HRAs, but not to excepted benefits (e.g. health FSAs and limited-scope dental and vision).

The fee is paid using quarterly excise tax Form 720 and must generally be paid no later than July 31st of the year following the last day of the plan year.

The fees due July 31st, 2021 will differ based on the employer’s plan year.

Self-funded plans may generally use one of three methods to determine the average covered lives used for reporting and paying the PCORI fee: (i) the actual count method; (ii) the snapshot method; or (iii) the Form 5500 method. Plan sponsors must stick with one method for the entire plan year, but are allowed to change from year to year. There are a couple special rules for counting covered lives:

Failure to Report and Pay

On top of the penalties, interest can be charged on unpaid excise taxes. In some cases, penalties may be waived if the plan sponsor has reasonable cause and the failure was not due to willful neglect.

No formal guidance has been provided by the IRS for those who have failed to pay the PCORI fee, so the recommendation is that employers should file a Form 720 for the applicable year (or Form 720X for an amendment) sooner rather than later for any missed fees and to pay any associated fines or penalties.

While every effort has been taken in compiling this information to ensure that its contents are totally accurate, neither the publisher nor the author can accept liability for any inaccuracies or changed circumstances of any information herein or for the consequences of any reliance placed upon it. This publication is distributed on the understanding that the publisher is not engaged in rendering legal, accounting or other professional advice or services. Readers should always seek professional advice before entering into any commitments.