A Breakdown of Annual Contribution Limits for HSAs, FSAs, and DCAPs 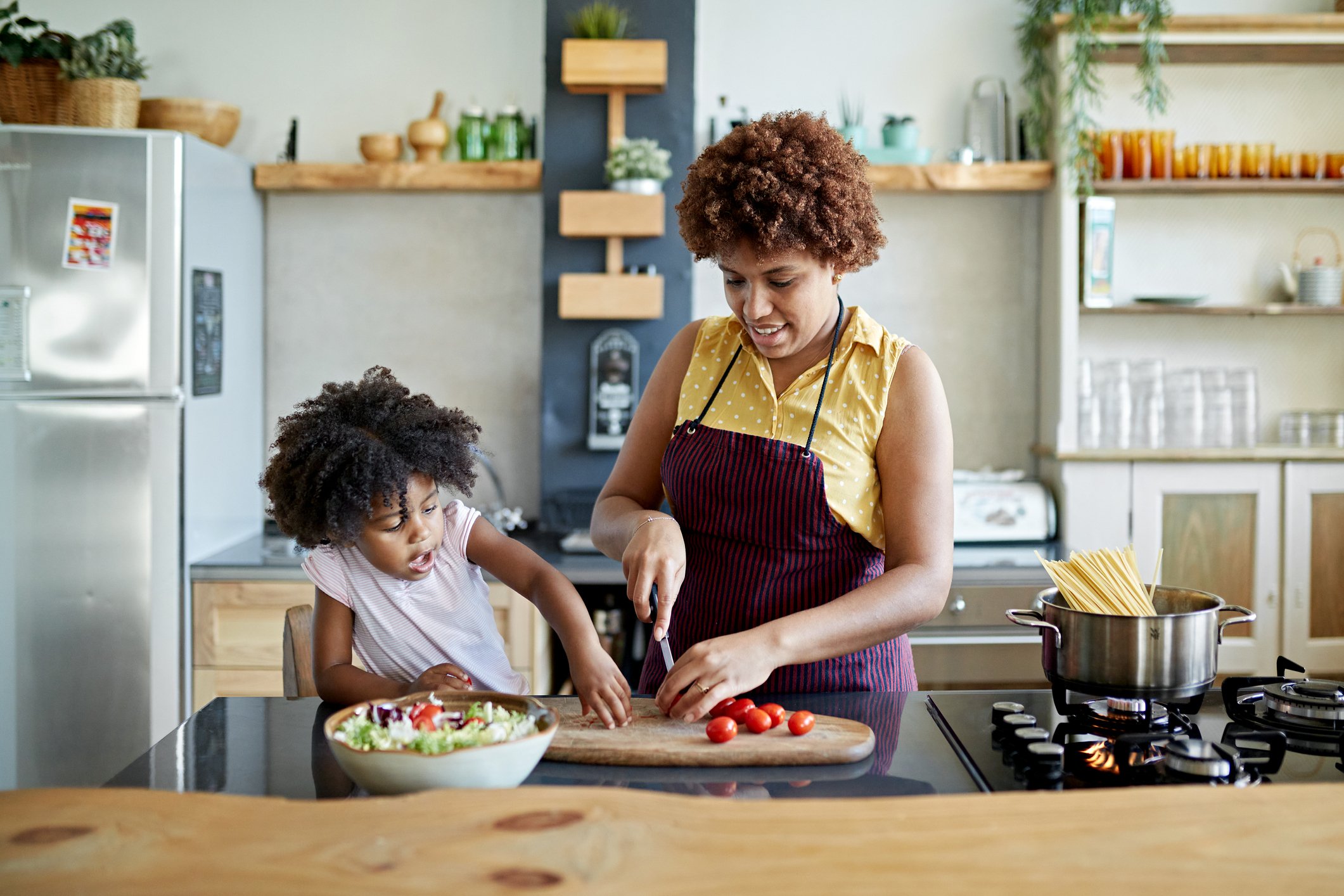 Answer: Different contribution rules apply depending on the plan/account in question. More detail is provided below.

Example: Denise is hired by Employer A on May 6. Employer A offers a HFSA that runs on a calendar year. Denise elects to contribute $2,750 to the HFSA. Denise’s coverage takes effect on June 1. Since Denise is permitted to make a full annual election for her HFA even though she has joined mid-plan year, she will be able to make contributions of $392.85/month to her HFSA for each of her 7 months of coverage. (And remember that because of the “uniform contribution rule,” Denise’s full annual contribution election amount will be available for reimbursement of claims beginning on June 1, even though Denise has not yet contributed that amount to her HFSA.)

NOTE: If the employer offers a short plan year for all participants (e.g. due to changing plan years or an acquisition), the employer is required to pro-rate the annual contribution limit accordingly.

HSA contribution maximums are determined on a calendar year basis and are generally calculated on a monthly basis for each month that an individual has qualified HDHP coverage in place. (An individual is considered to have HDHP coverage for any month in which the HDHP was in effect as of the first of the month.) So if an individual has HDHP coverage in place for 5 months of the calendar year and is HSA eligible for those 5 months, they may establish to an HSA and contribute 1/12 of the annual statutory maximum for their applicable tier of coverage for each of those five months.

Example: Jose is hired by Employer B on June 13, 2020. He enrolls in single coverage under an HSA compatible HDHP and coverage takes effect August 1. Jose remains enrolled in the HDHP for the remainder of the calendar year. He may contribute 1/12 of $3,550 (for 2020) for each of the 5 months of coverage.

The monthly contribution rule applies unless an individual wishes to take advantage of what is known as the “full contribution,” or “last month,” rule. This rule permits somebody who is HSA-eligible as of December 1 of a given calendar year to make a full year’s contribution to their HSA for their applicable tier of HDHP coverage ($3,550 for single and $7,100 for a family in 2020), even if they were not HSA eligible for the entire year. This is true if the individual commits to remaining HSA-eligible for all of December and the entire following calendar year (this is known as the 13-month “testing period”).

Example: In the scenario above, instead of making pro-rated monthly contributions to his HSA for August– December, Jose could elect to make a full contribution of $3,550 for the calendar year as long as he commits to remaining HSA-eligible for the remainder of December 2020 and all of 2021.

Example 1: Andrea switches jobs midyear. Under her previous employer, she had participated in a DCAP and had contributed a total of $2,400 to the plan. She joins her new employer’s DCAP and may contribute an additional $2,600 to the DCAP for the remainder of the calendar year.

Example 2: Same facts as Example 1, except that Andrea had not contributed to a DCAP with her previous employer. Andrea may elect the full $5,000 to contribute to her DCAP with her new employer for the remainder of the calendar year.

Example 3: Same facts as Example 2, except that Andrea’s spouse (with whom she files jointly) also participates in a DCAP and has contributed $3,000 to that DCAP for the calendar year. When Andrea joins her new employer’s DCAP, she may contribute up to $2,000 for the calendar year assuming her spouse does not contribute any additional amounts to their DCAP.

If you offer a High Deductible Health Plan (HDHP) with a Health Savings Account (HSA) to your...

The IRS has released the 2020 pre-tax dollar limits on employee contributions to...